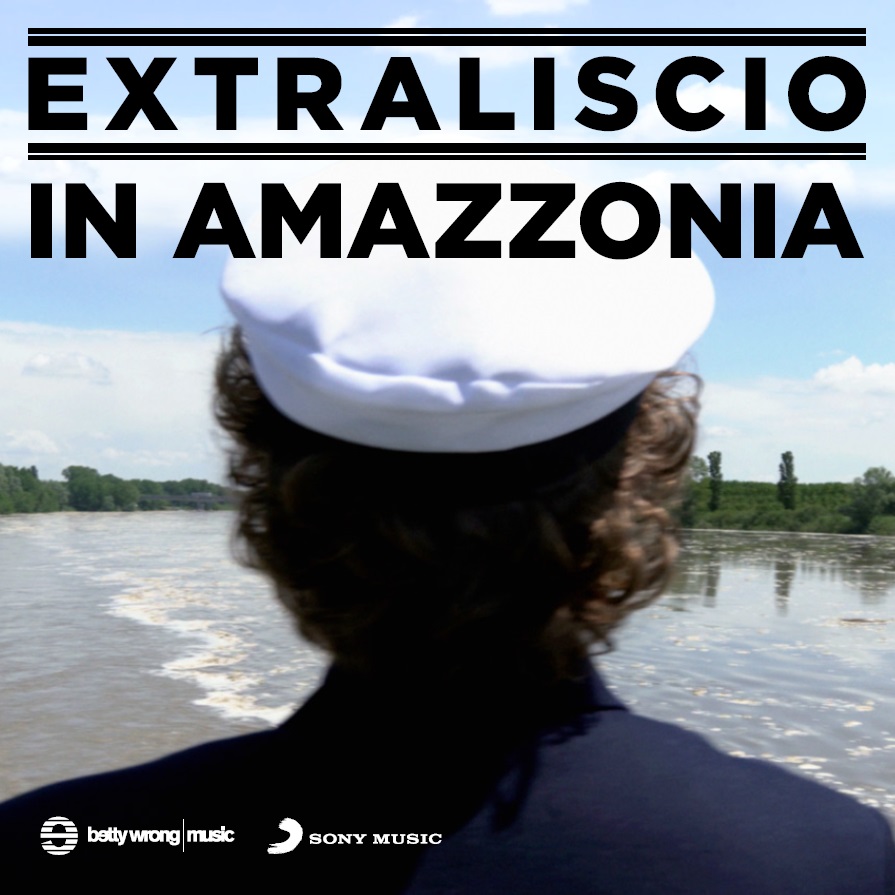 After La nave sul monte (The ship on the hill), a new journey for Extraliscio under my direction, along the big river inspired by the places of Antonio Ligabue, the dreams of Antonioni and the adventures of Fitzcarraldo. A “padano” poetic exoticism, accompanied by the music of Simone Zanchini, a master of the accordion, and Mirco Mariani of Extraliscio.
(Elisabetta Sgarbi)

Research, interpretation, enhancement, sharing. Elisabetta Sgarbi’s gaze on Romagna comes from afar, from its origins, from the origins of her parents. In 2009 she dedicated the film “Deserto Rosa” to the work of Luigi Ghirri, presented at the Mostra Internazionale del Cinema di Venezia in 2009 (Sezione Orizzonti), entering the landscapes photographed in which the human presence seems to have just vanished, missing by a whisker from the gaze that sought her, with comments by Alexandr Sokurov (Leone d’oro at the Mostra Internazionale del Cinema di Venezia nel 2011), read by Toni Servillo and with original music by Franco Battiato. Two themes were already outlined there that would become significant for her in the following years: the land of her origins, Emilia Romagna, to which she has also dedicated her most recent film “Extraliscio - Punk da balera. Si ballerà finché entra la luce dell’alba” (Premio Siae e Premio Fice), and the river Po crossed by a ship in the “Pink Desert”.
That image that also returns in the recent “filmino” “La nave sul monte”, to the notes of the song of the same name by Extraliscio, presented at the latest edition of the Venice Film Festival (as part of Isola di Edipo and Giornate degli Autori), and in the unpublished short film “In Amazzonia”, shot along the Po di Boretto, which is previewed at the TFF.
The director will talk to Alexandr Sokurov on this research, questioning the anthropological value of this rarefied cinema in search of our origins.
(Aliona Shumakova)

Thanks to Claudio Candiani, Matteo Capacci, Simone Dalla Ca.
The videoclip has been shot at La nave sul monte And Ro Ferrarese
Thanks to Vittorio Sgarbi and Marco Filipponi, Filippo Parisini, Davide Gessi, The Association “I Gorghi” - Ro Ferrarese, Silvio Poli, The Association “Upe” - Ro Ferrarese, Steno Tonelli - The Bologna Globe Theatre, Daniele Giacometti, The Cavallini Sgarbi Foundation.
A special thanks to Dolce & Gabbana for the outfits for Extraliscio members.
The band Extraliscio is composed by Mirco Mariani, Moreno Conficconi and Mauro Ferrara.
The track “La Nave Sul Monte” (The Ship On The Hill) by Extraliscio has been produced by Betty Wrong – Music Productions by Elisabetta Sgarbi and distributed by Sony Music.